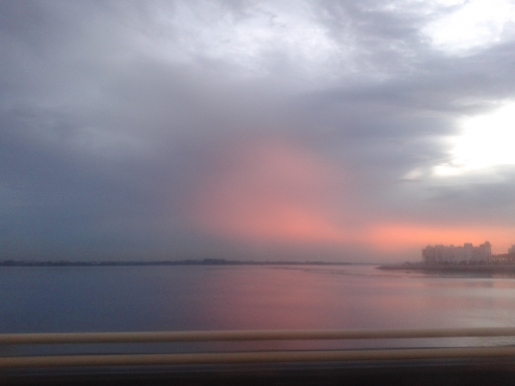 Some nerds have called up and complained that I now sound more like a second or worse rate horrible history writer than a futuristic tech know blogger on drones and robotics. They criticize that this Dronexit# blog is way too ancient even where the more senior nerds-to-be like my former English teacher and her fellow retiree teachers are concerned. They want to know when am I going to revert back to the really foolish but lucky amateur nerd who is also a treasure hunter like perhaps second or worse rate Indiana Jones or at worst a second rate Johnny England. “What is the point of getting stuck in heroic WWII’s history which no one reads today? Who is reading your nerd blog? Neither the pre-millennial (everyone 35 and above) nor the millennial. I receive lots of LOLs from cronies who hate horrible history. Ok, I hereby throw up my hands and give up my horrible history addictive ranting for a while. (BTW, a medium-senior early retiree nerd-to-be has even declared that the photos are ugly!)

So I just wrap up what has happened so far in this blog and call it a day. For the benefit of the young nerd-to-be who specializes in finding loopholes in even blogging ranting stories, yes, my mobile phone resumes functioning today and that’s why I can receive all your social messaging good (hardly) and bad (plenty) etc. As to how come I can post my blog daily as usual while being stuck in the remote 1940s? Good spot. I have no answer too. I suggest you ask WordPress. It’s their secret. Well, I can suggest my explanation using a old psychological term, telepathy, of course, a kind of mind transmission using brain power before we had internet or other digital/tele-communication means. I teleport my thoughts to someone who has a high-tech psyche-receiver which in turn posts it to WordPress. Elementary. Who is that someone? Hahaha. You guess.

We arrive at England on the morning Saturday,October 5, 1940 but I am immediately detained by the coast guards who place me in separate secret police custody and taken to London. Obviously I look more like a spy than the father and daughter who have proper papers on them to prove they are British citizens. We part company and I thank them for the delicious Tandoori chicken meal and the faith-filled boat ride with the giant birds who come for our rescue. Am I now Johnny England or James Bond? I wonder. They do not remove anything from me. They seem to be oblivious of my two high tech gadgets: the mobile phone and the robot which doubles up as a time travel portal. Despite their futile but intensive interrogation and unbelief of who I really am, and despite the food shortage, they give me enough food and a single room in confinement. They later receive the command to take me to London. They eventually escort me to the underground shelter near St Paul’s Cathedral London. I arrive there on the evening of 29th December 1940.

I quote this following historical passage which best describes the fateful night which I stumble upon. “It had been a Christmas underground for many people, who slept in underground stations or festively-decorated air raid shelters. For two nights, the German bomber planes had not come, and the anti-aircraft guns remained silent. That peculiar silence had already been broken as dusk fell on 29 December. The enemy aircraft had returned, dropping incendiary devices and parachute mines in many tens of thousands. Their target? The City of London. By 1830 GMT on that cold Sunday evening, the Square Mile was in flames. Banks, offices, churches and homes were under threat. Bombs rained down on the cathedral. Volunteer firewatchers patrolled its myriad corridors, armed with sandbags and water pumps to douse the flames. At about 2100 GMT, an incendiary device lodged on the roof. As it burned, the lead of the iconic dome began to melt. But luck was on the side of the firewatchers. The bomb dislodged, fell to the floor of the Stone Gallery, and was smothered with a sandbag. St Paul’s was saved.”

(Above WWII information was quoted/excerpted from: How St Paul’s Cathedral survived the Blitz: http://www.bbc.com/news/magazine-12016916)

p/s: sorry, nerd pals, I am still on horrible history to wrap up this episode. Next episode will be purely futuristic, I promise. Anyway the lady who complains that my photos are ugly should be pleased with today’s photos. This photo of St. Paul’s Cathedral in flames is not mine. You just have to complain to BBC if you like.)
(To be continued) 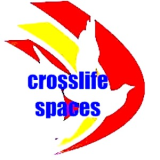 thank you so much!

How do you manage to write so well? I don’t think you should care about the others who don’t appreciate the way your stories go. 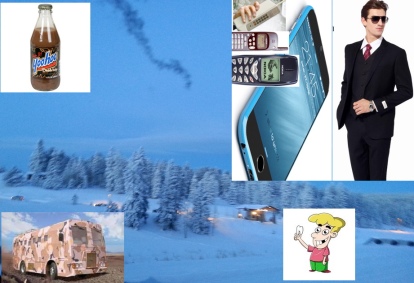 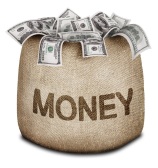 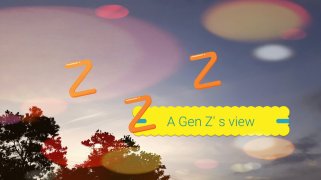 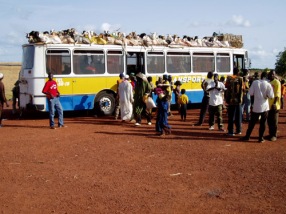 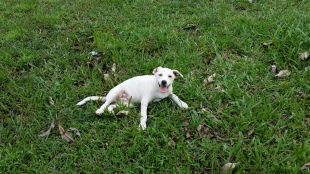 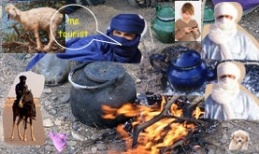 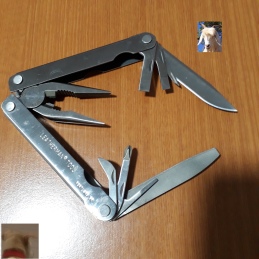 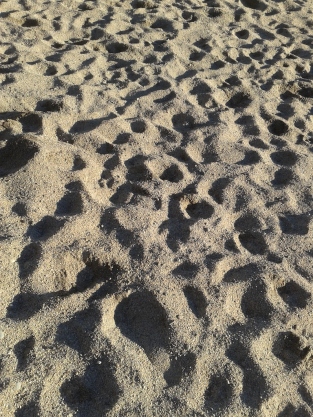 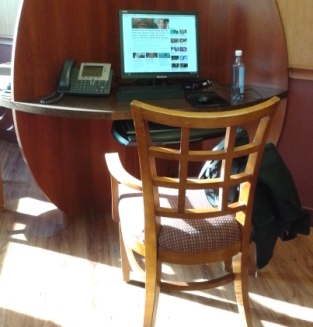 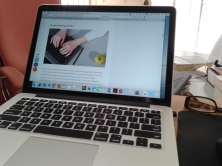 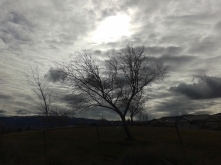 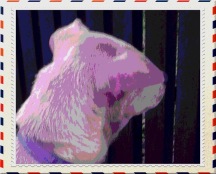 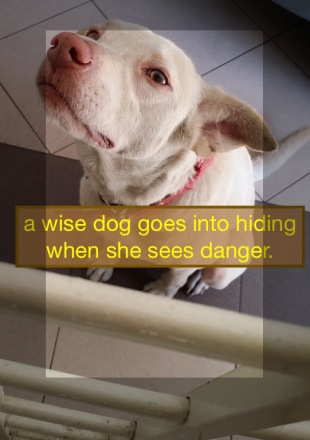 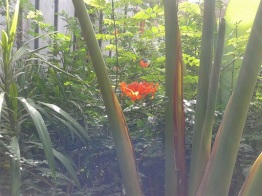 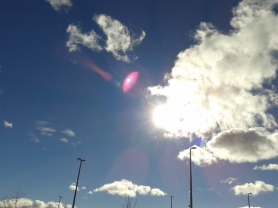 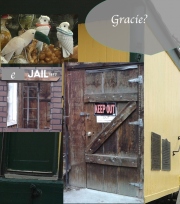 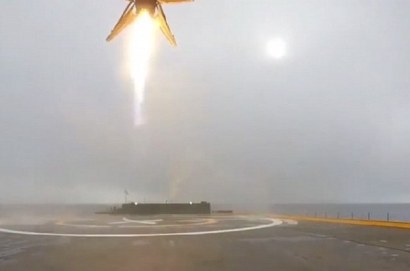 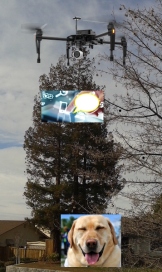 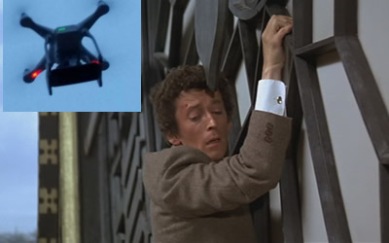 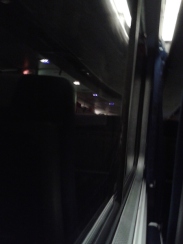 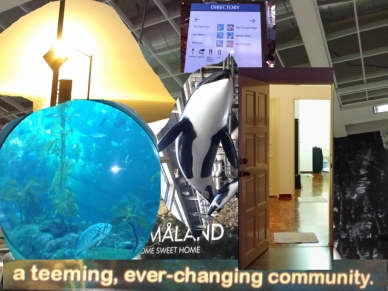 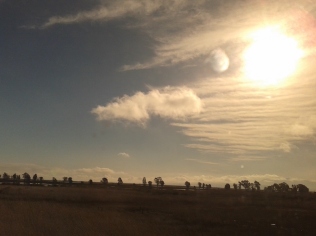 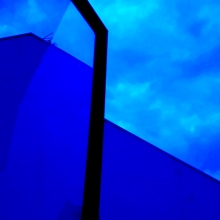 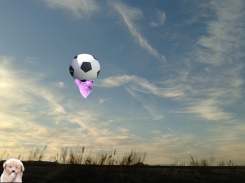