This is how I become the neighborhood’s number one hero. The drone lands on my head precariously yet without a hitch beautifully executed by my Plan-B robot in my pocket. While balancing myself with the drone up there like a good oriental circus practitioner with super-human physical skills and dexterity, I am warmly ushered into the dining room of the oldest and most respectable resident senior nerd, the Dronexit chairman, Mr.Bee (not his real name)on this block. My dog Gracie too receives undeserved favor with my sketcher still hanging from her mouth.

The Dronexit chairman calls a meeting as all the members (ages between 65-85) are here. We have cups of hot tea with cookies. Gracie gets her doggie treat too. Mr.Bee, who is a retired botanist congratulates me for completing a truly difficult and near impossible task climbing up that tree with such speed with the dog dangling at one foot. But he warns that the next secret mission should not be so noisy and open for everyone to see. He expects discretion.

“But sir, I cannot do it in silence with Gracie insists on going the round with me!” I try to get out of this most unpleasant assignment. But they are not going to let me off. While all shake their heads, Mr. Bee says, “Young person, just look around the dinning table, is anyone of us capable of climbing that tree?”

“Is any head here capable of performing as a drone landing pad so perfectly?”

“Can any of us race up and down the streets in such speed and agility with a furiously barking dog right at the heel?”

“That settles it, none of us will be seen dead doing any of the stuff you do tonight!” My former English teacher finally declares.

The meeting is dismissed amicably and I get to go home to sleep finally, with the robot in one pocket, drone in the other, and Gracie happily trotting along, stuffed with doggie goodies. At least it has been a good night out for her after all. As for me? Speechless again. (to be continued)

Living by the Spirit View all posts by Crosslife Spaces 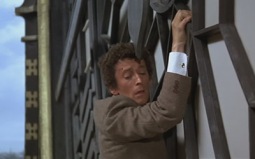 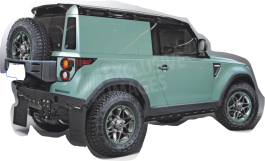 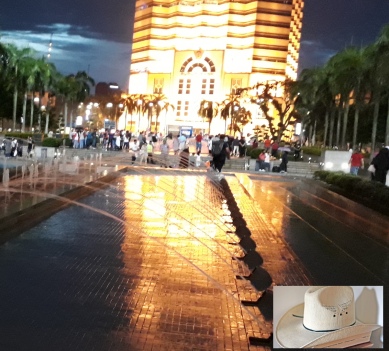 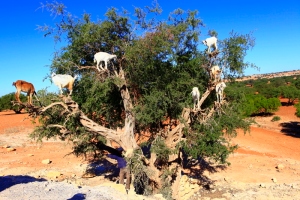 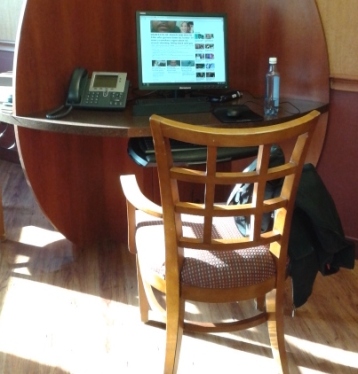 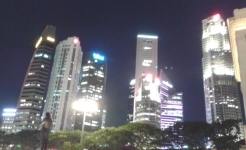 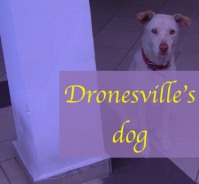 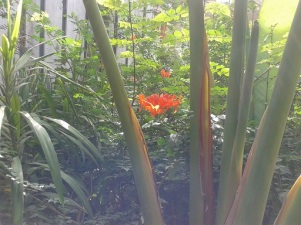 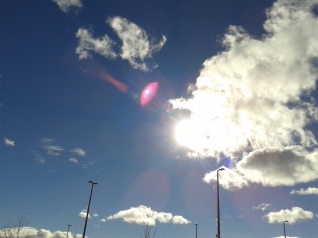 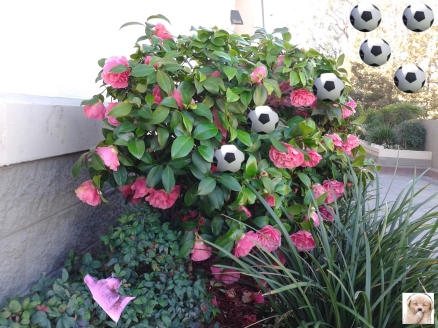 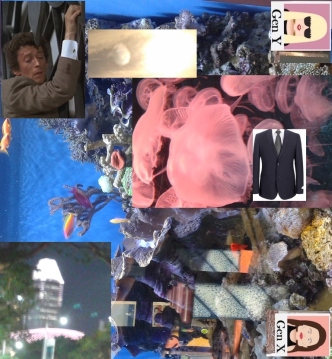 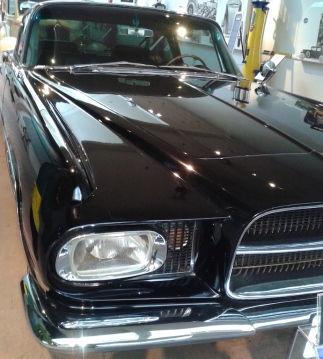 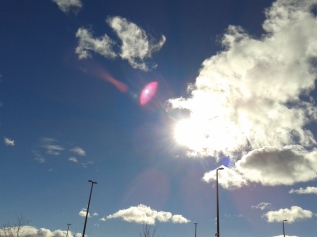 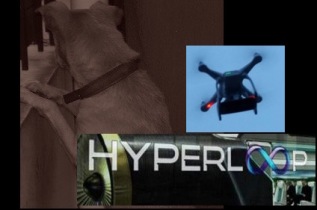 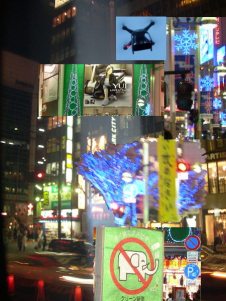 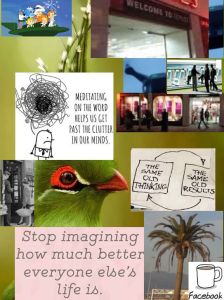 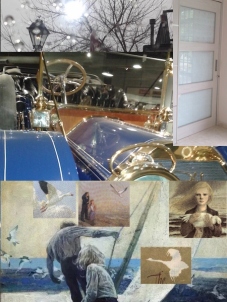 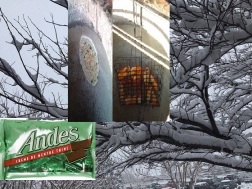 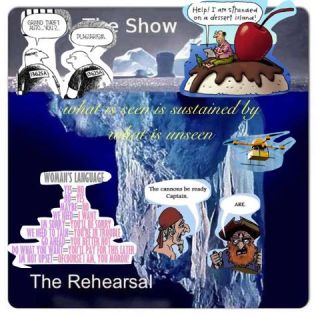 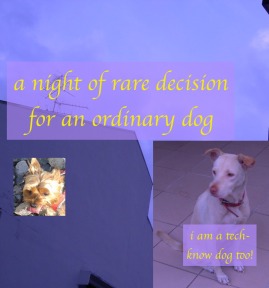 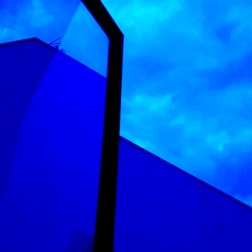 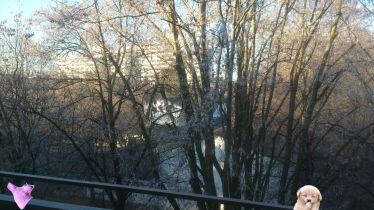